Because of its strategic position at the intersection of many roads, Verona played an important role for at least the last 2,000 years. It contains many well-preserved Roman sites, in fact its amphitheater is the third largest in Italy after the Colosseum and the best preserved. Verona is also home to Juliet’s balcony, and even though it is a fictional story the two families mentioned in the famous Shakespearean tragedy, Romeo and Juliet, were from this city

Sirmione is a medieval jewel found along the shores of Lake Garda. Popular for its thermal healing waters that were even frequented by romans in their time. This charming historic town has a 13th century castle that stands at the city center that looks as if it is right out of a fairytale. Take a boat tour around the city and take in the mountainous views and sights reflected upon the crystalline waters of the lake. 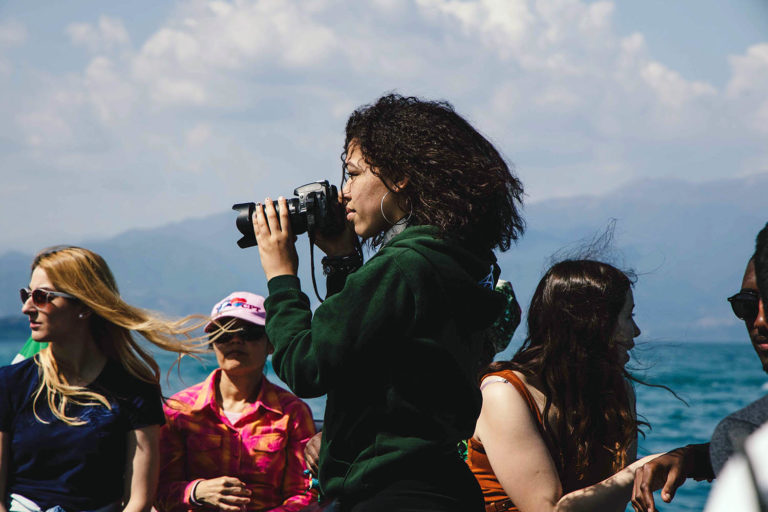 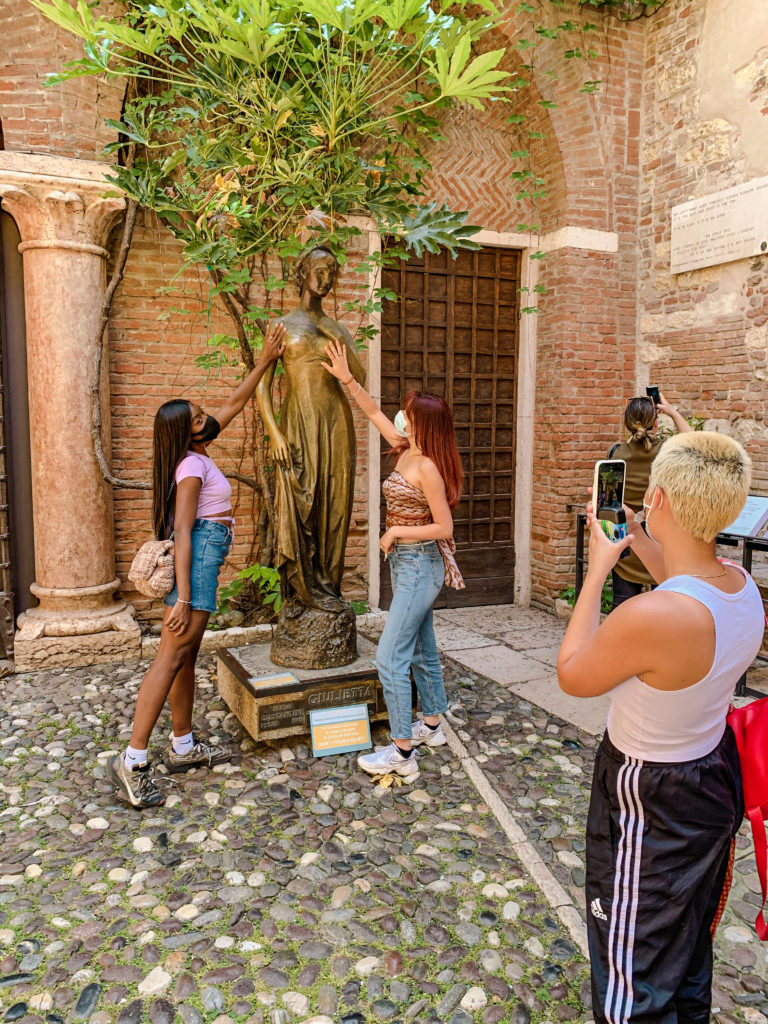 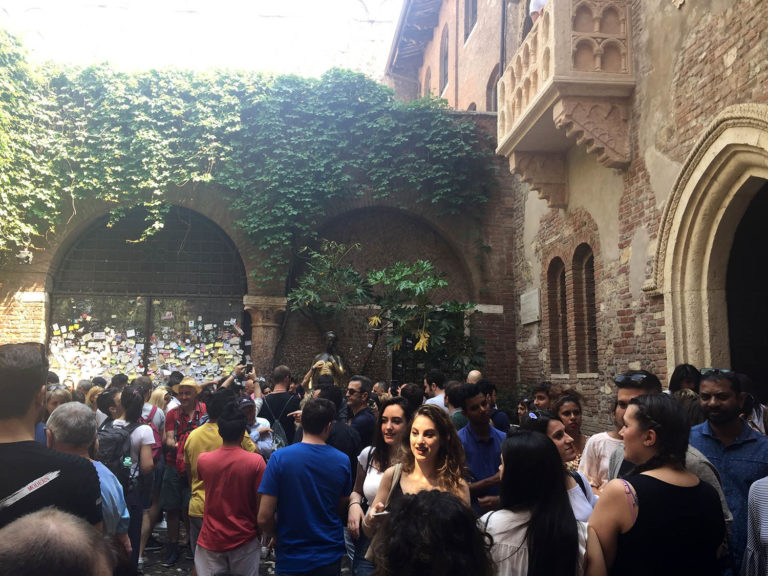 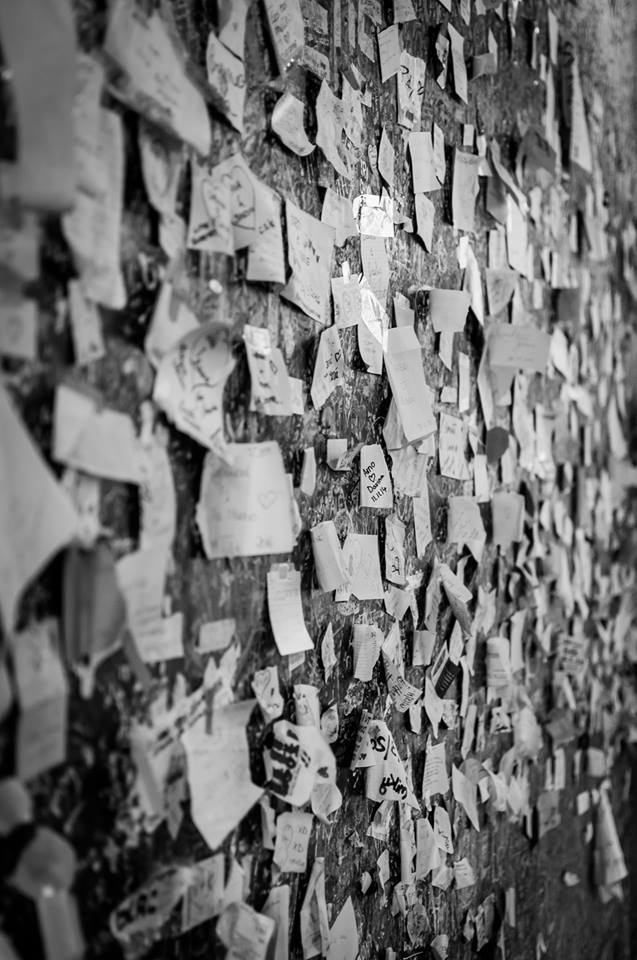 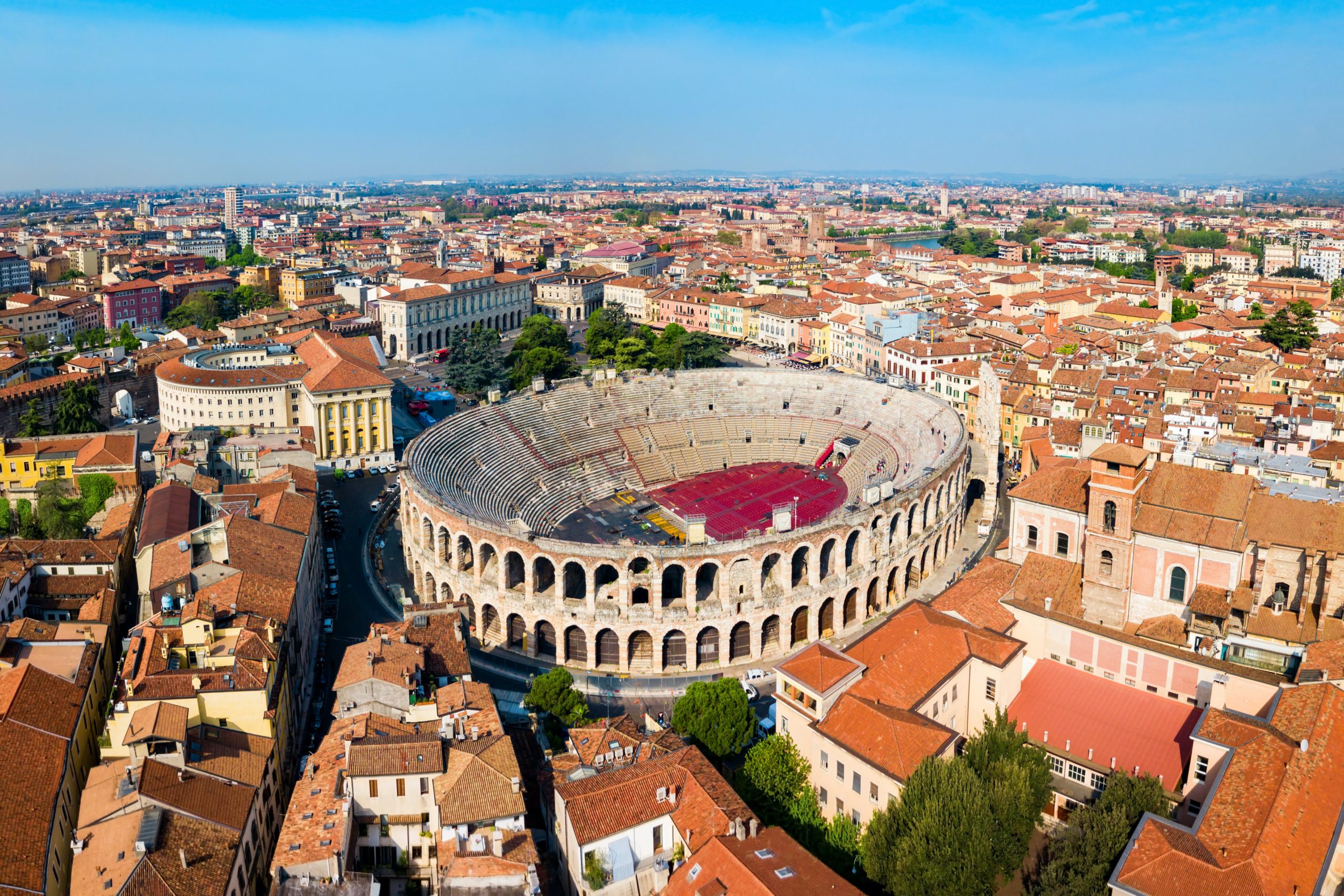 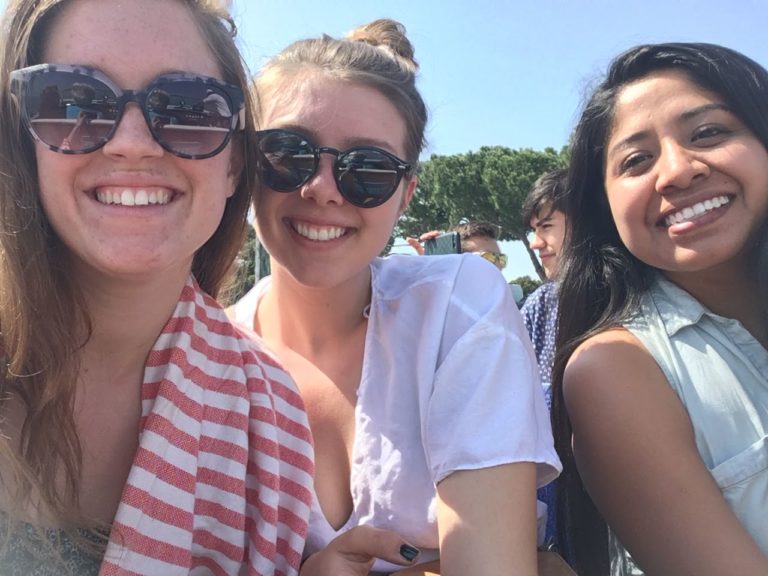 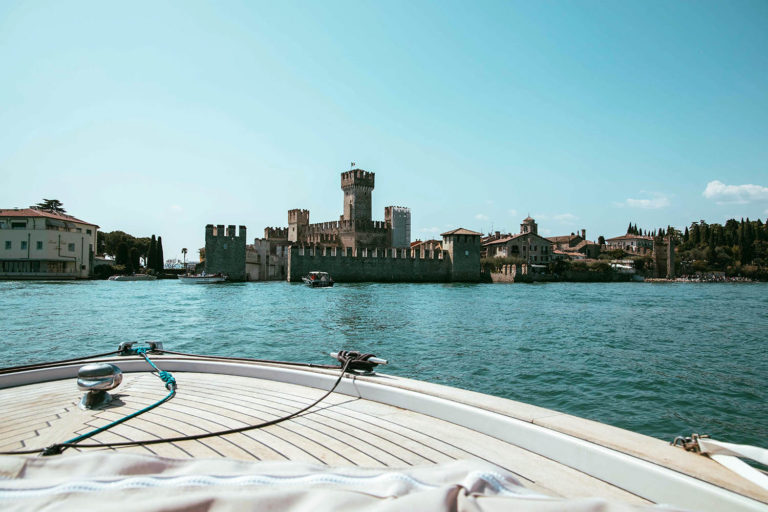 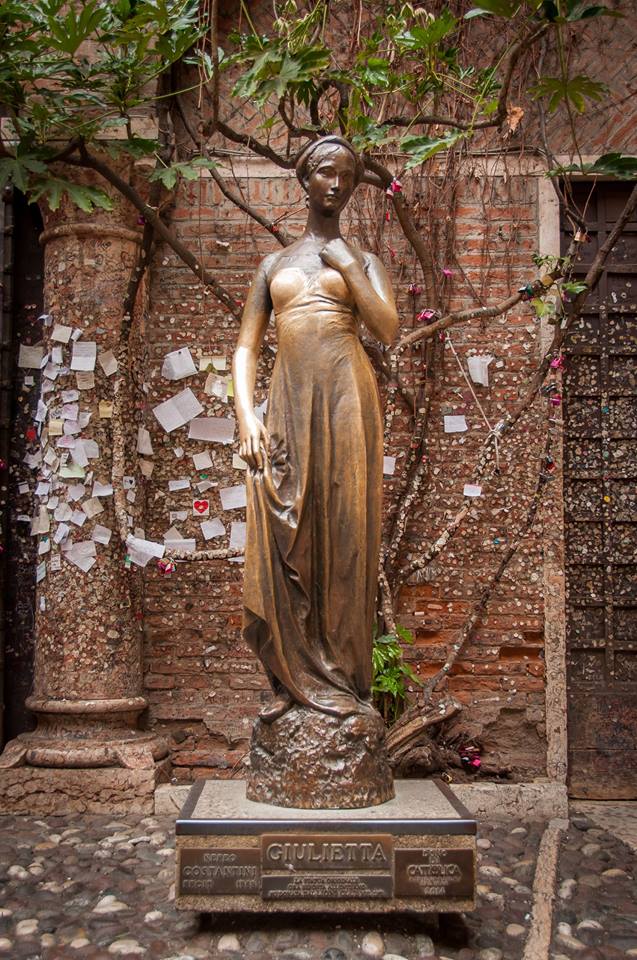 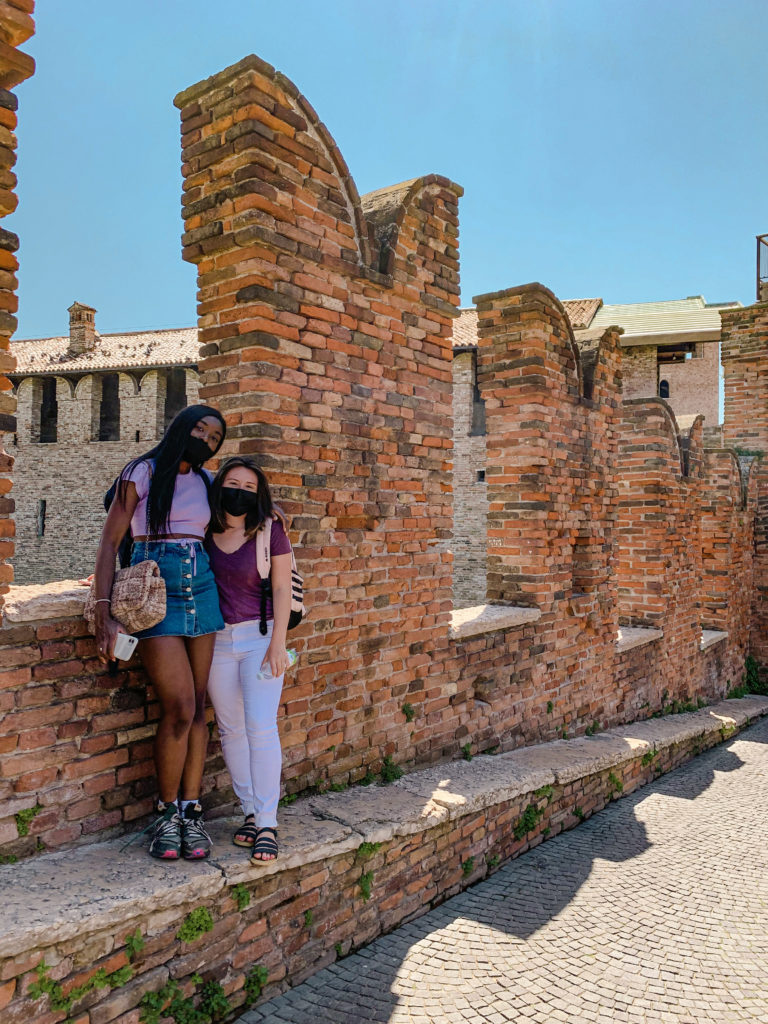 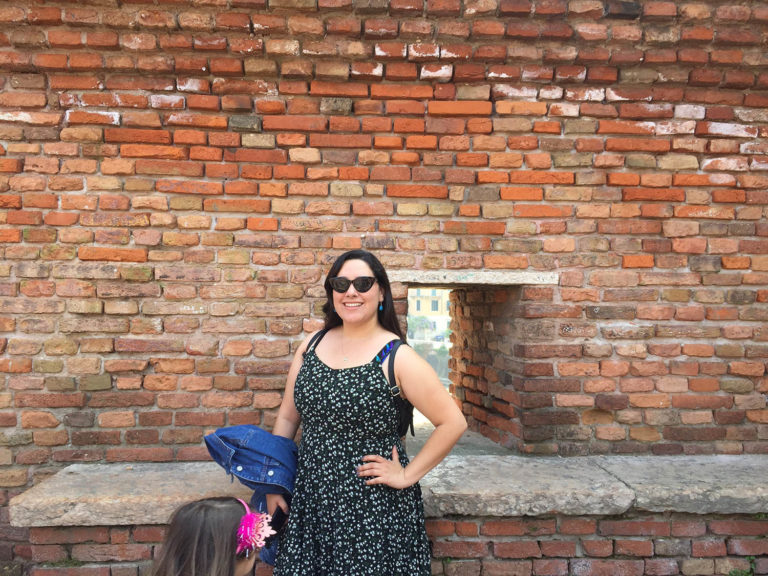 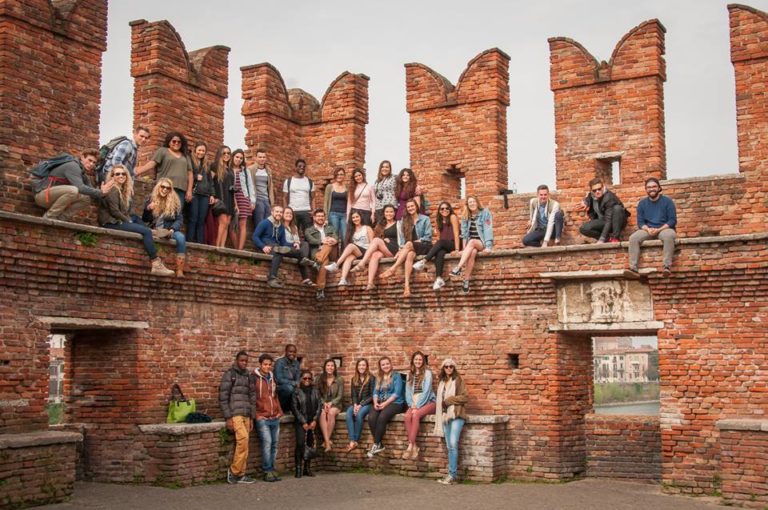 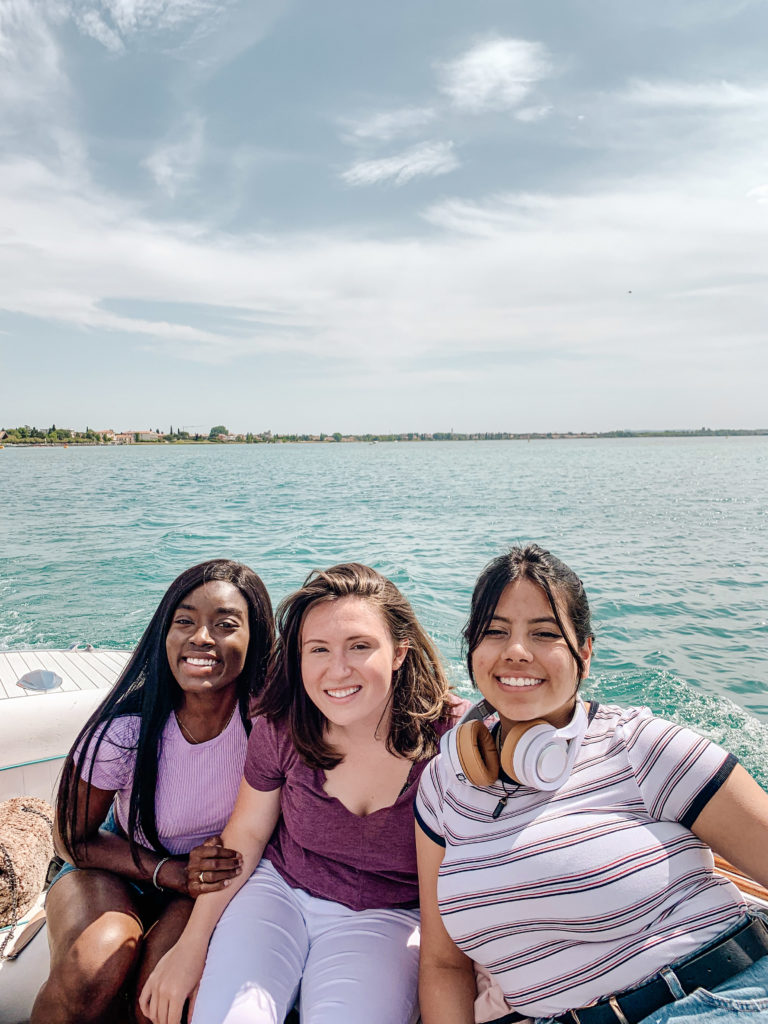 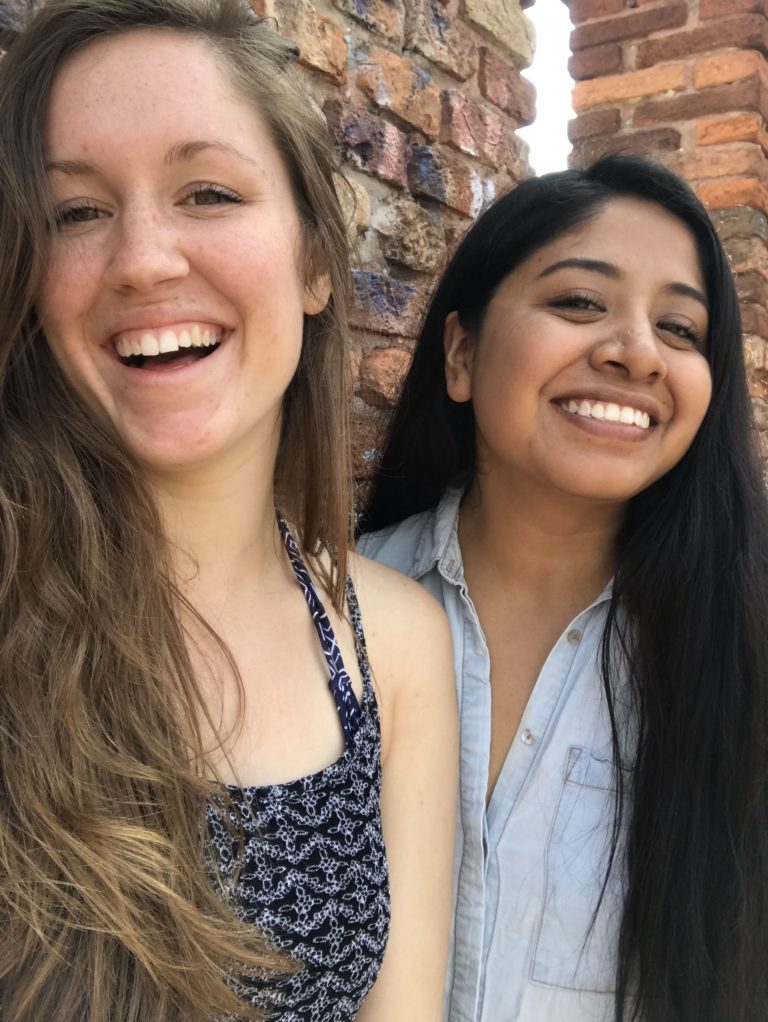 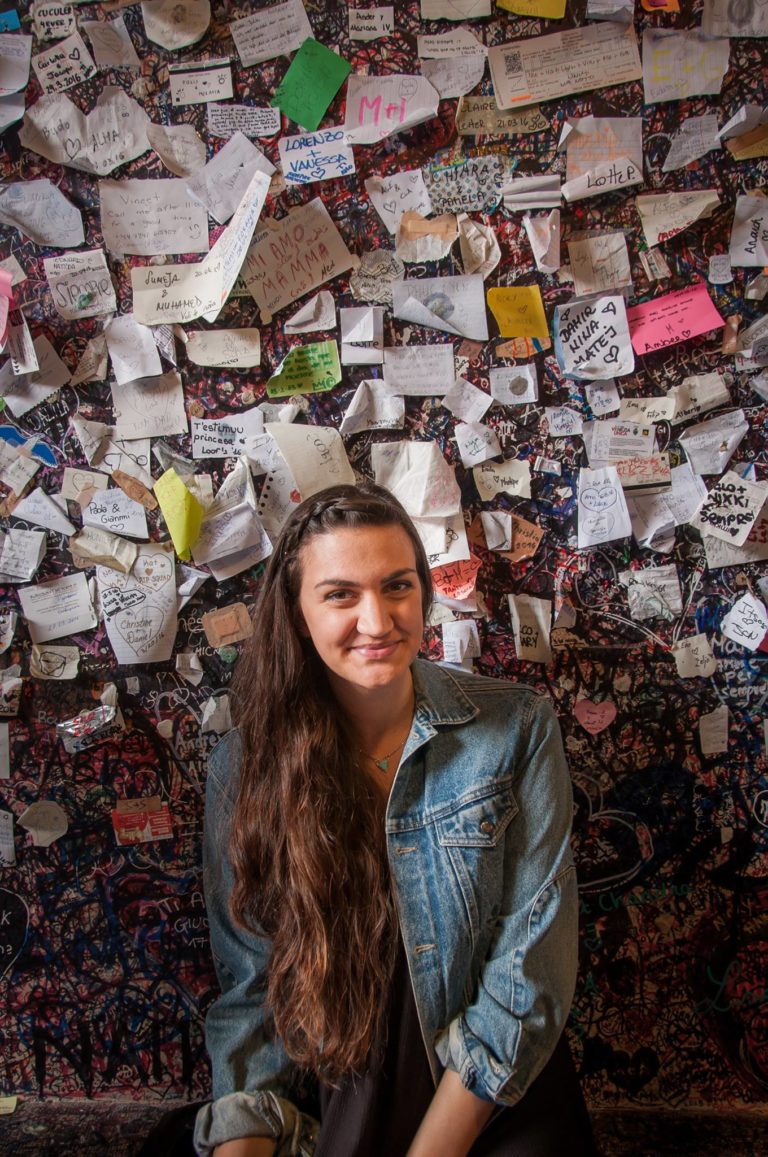 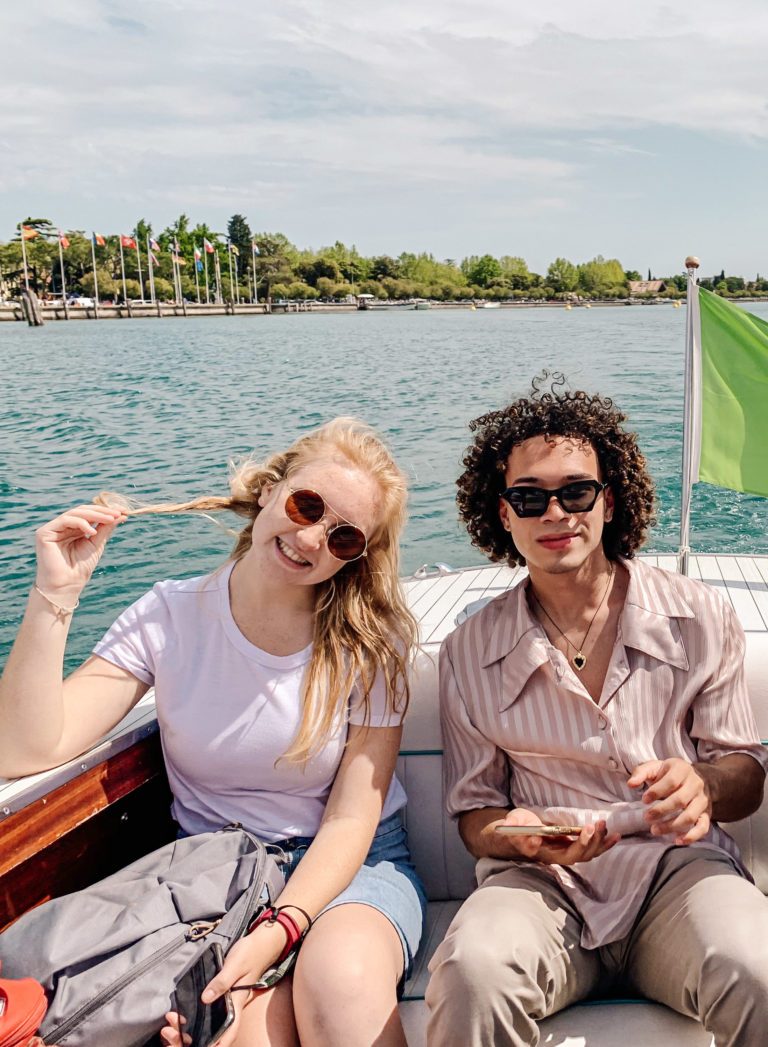 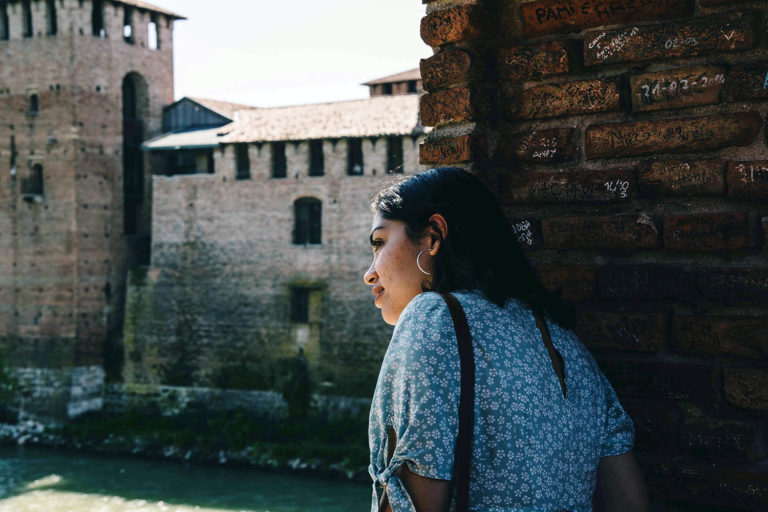 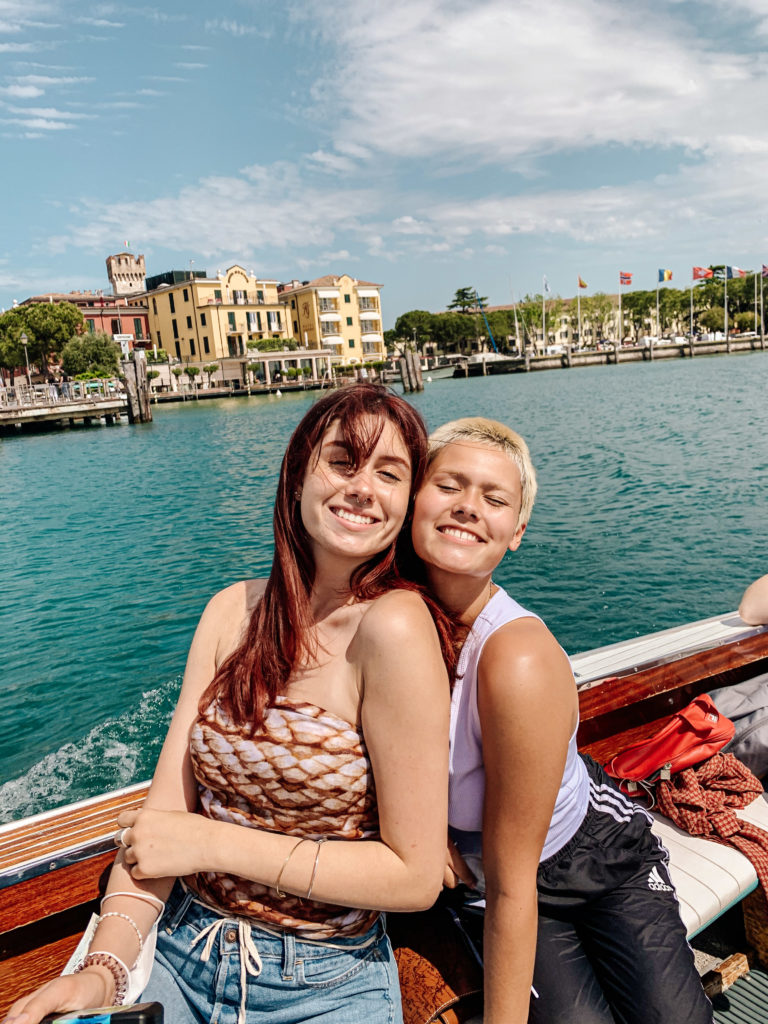 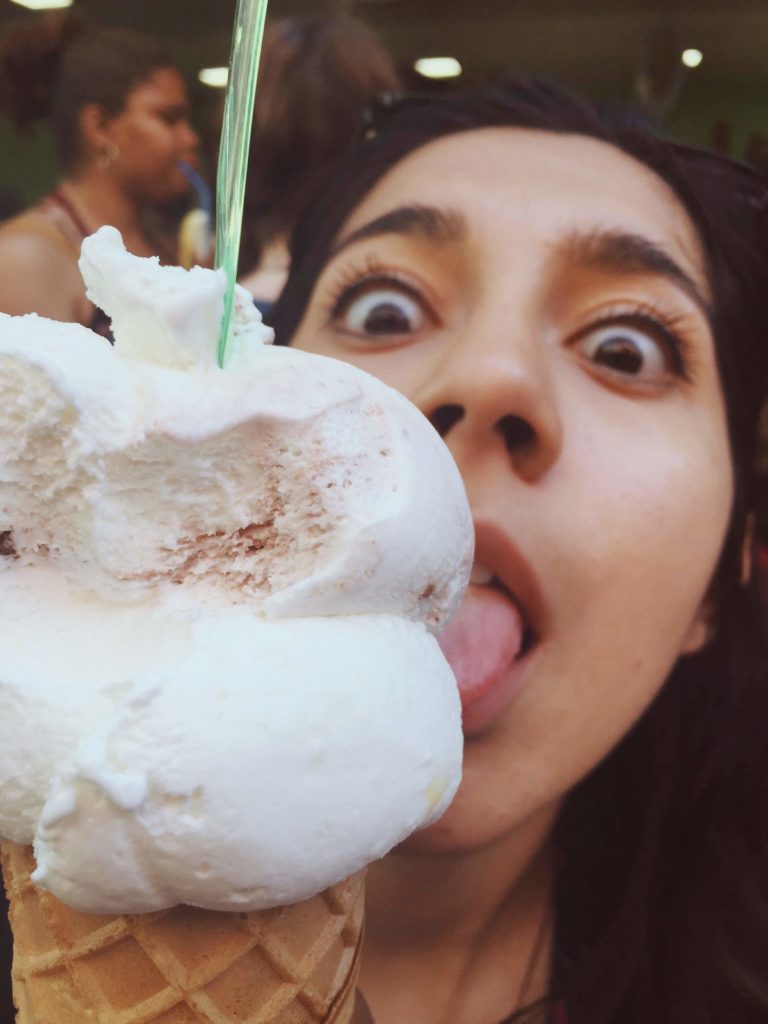 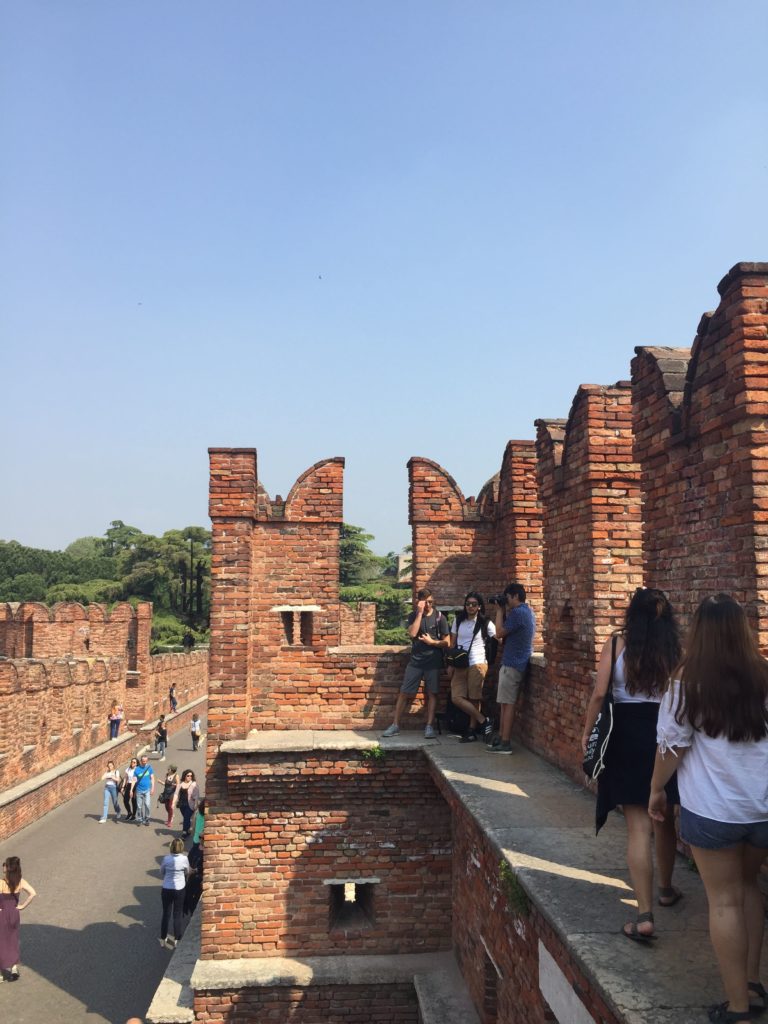 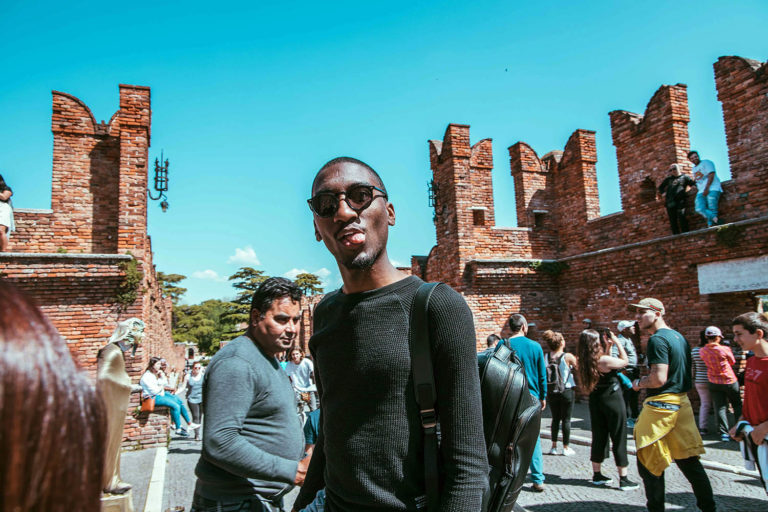 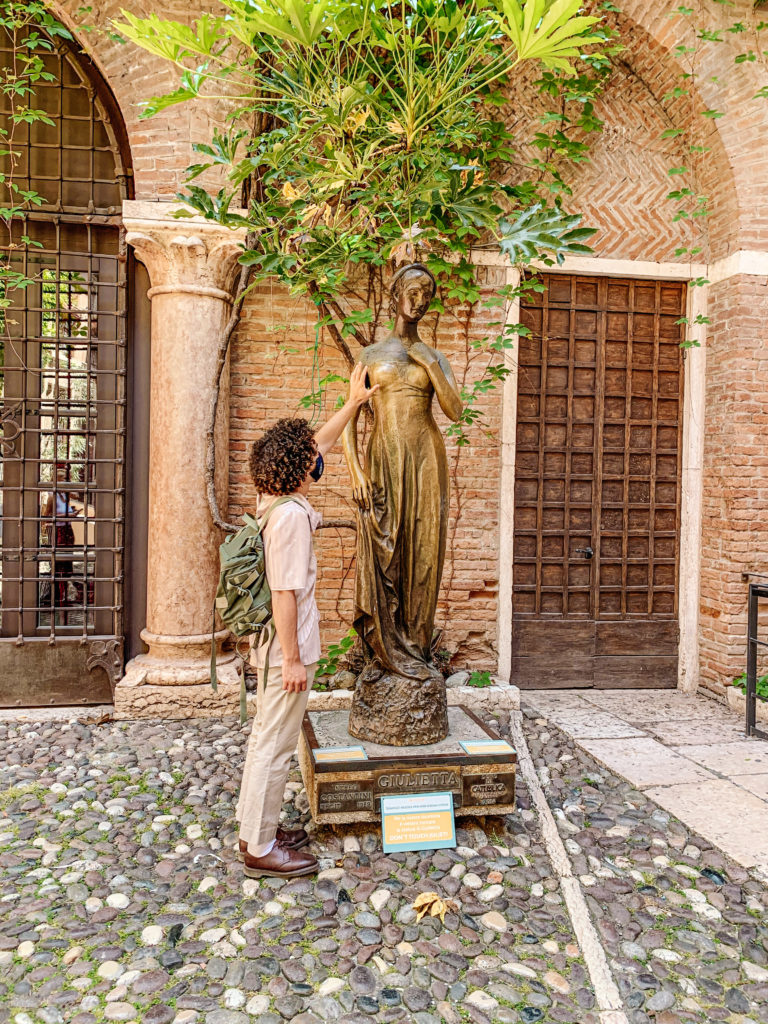 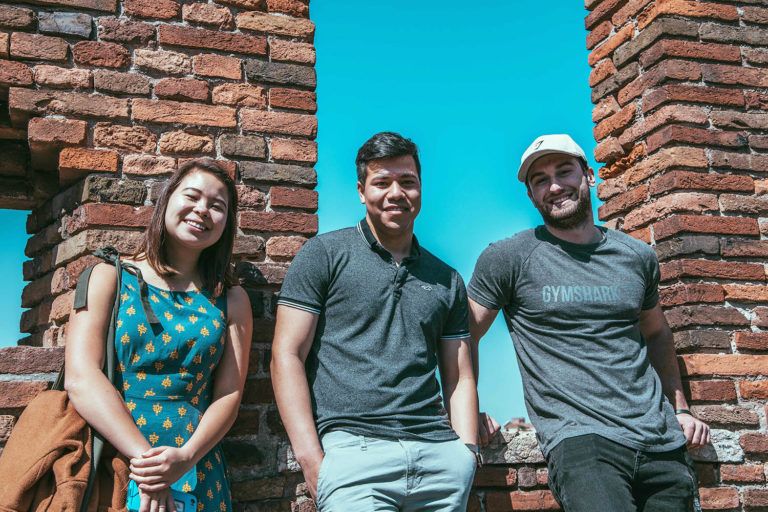 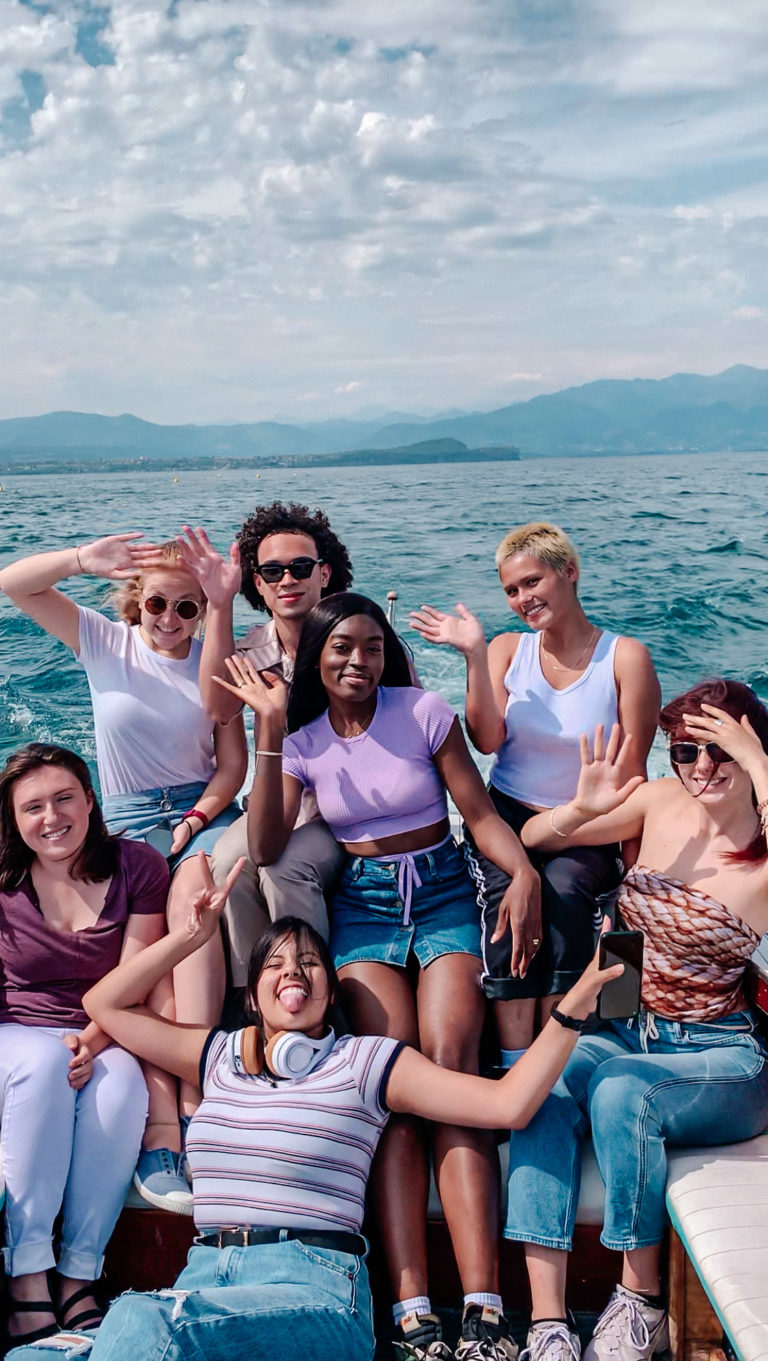 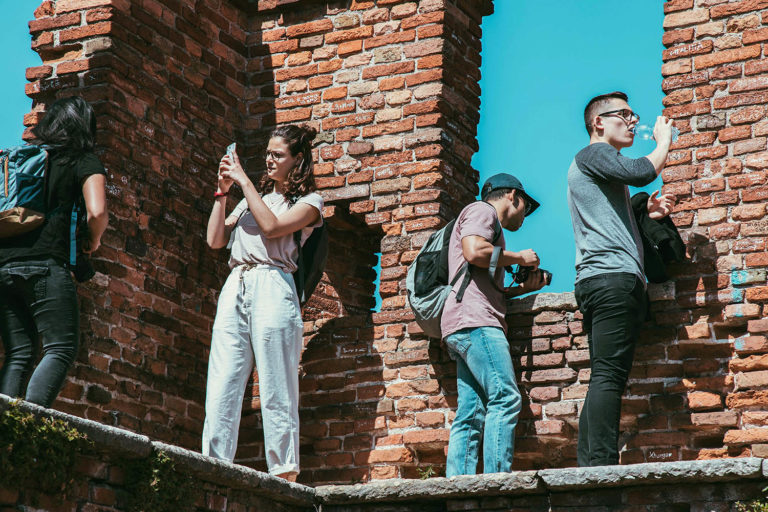 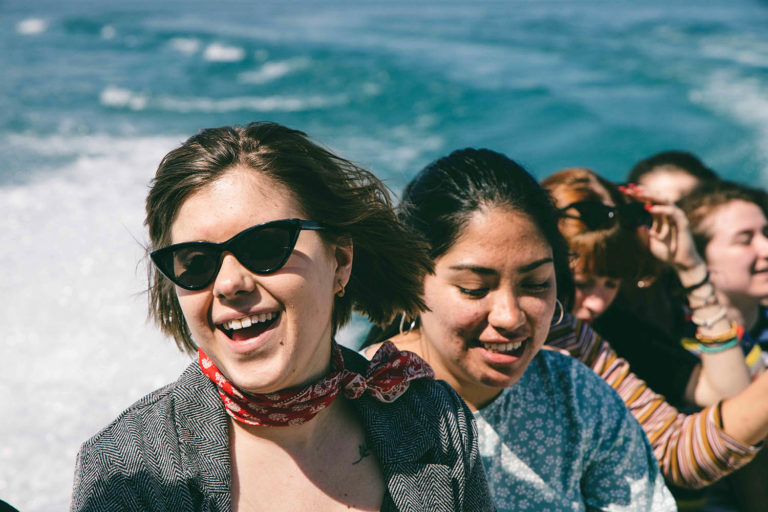 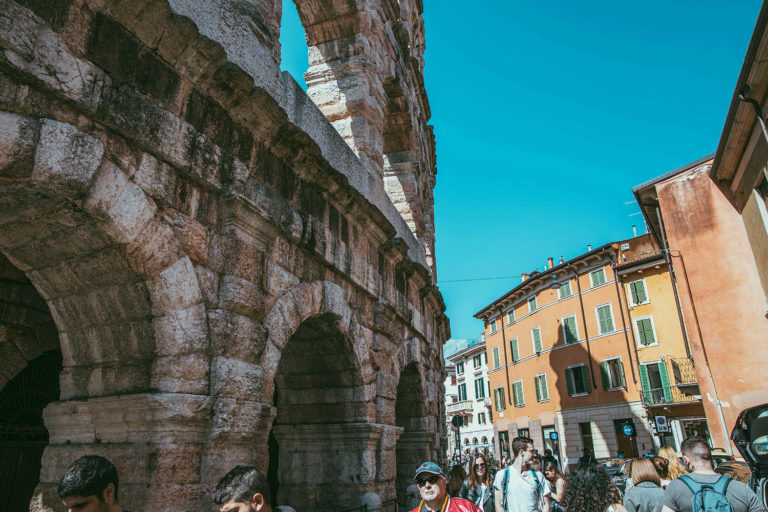 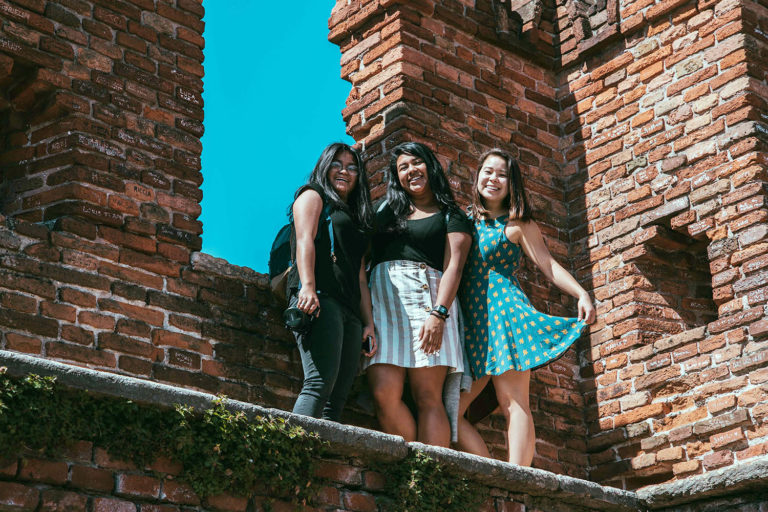 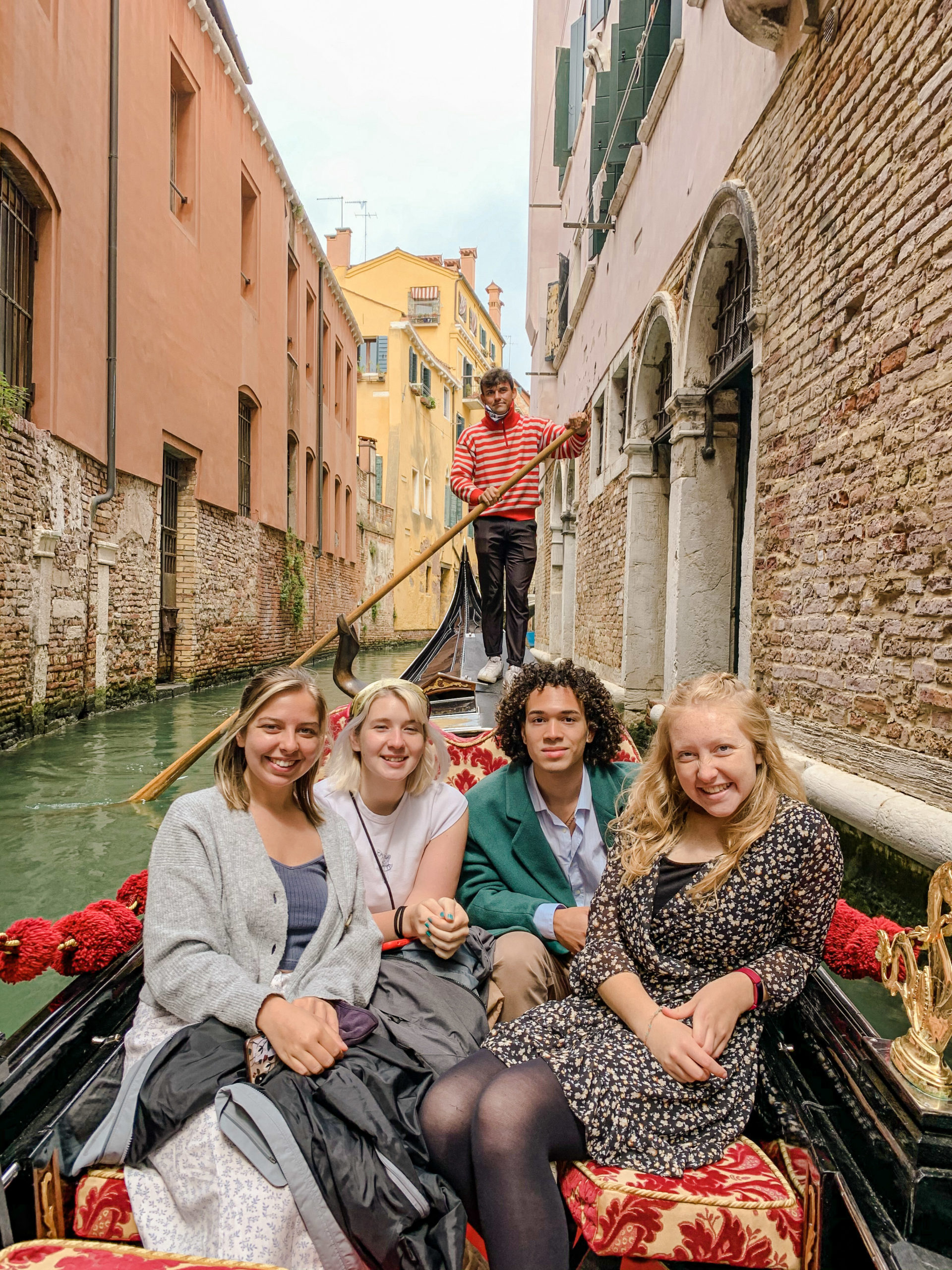 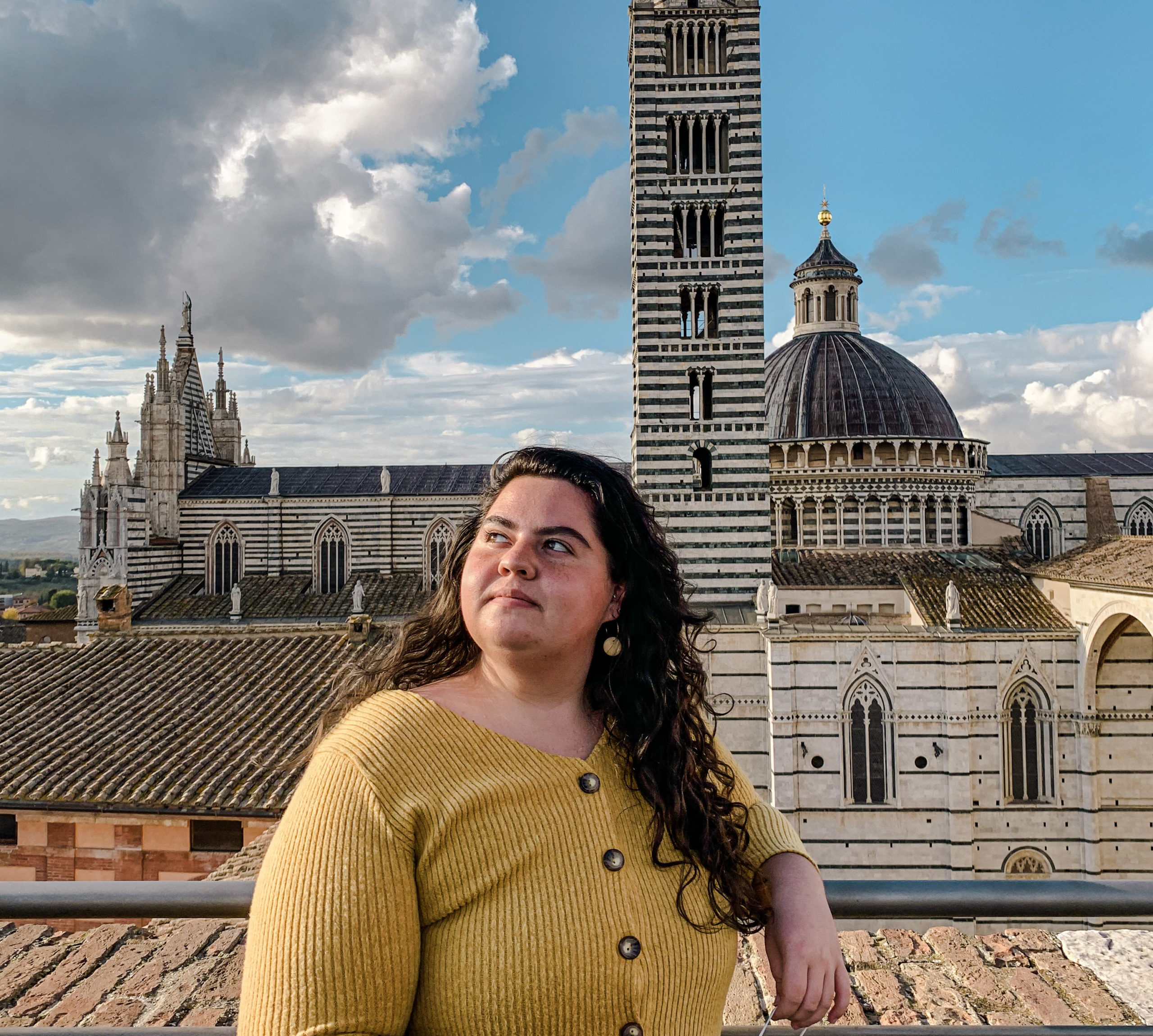 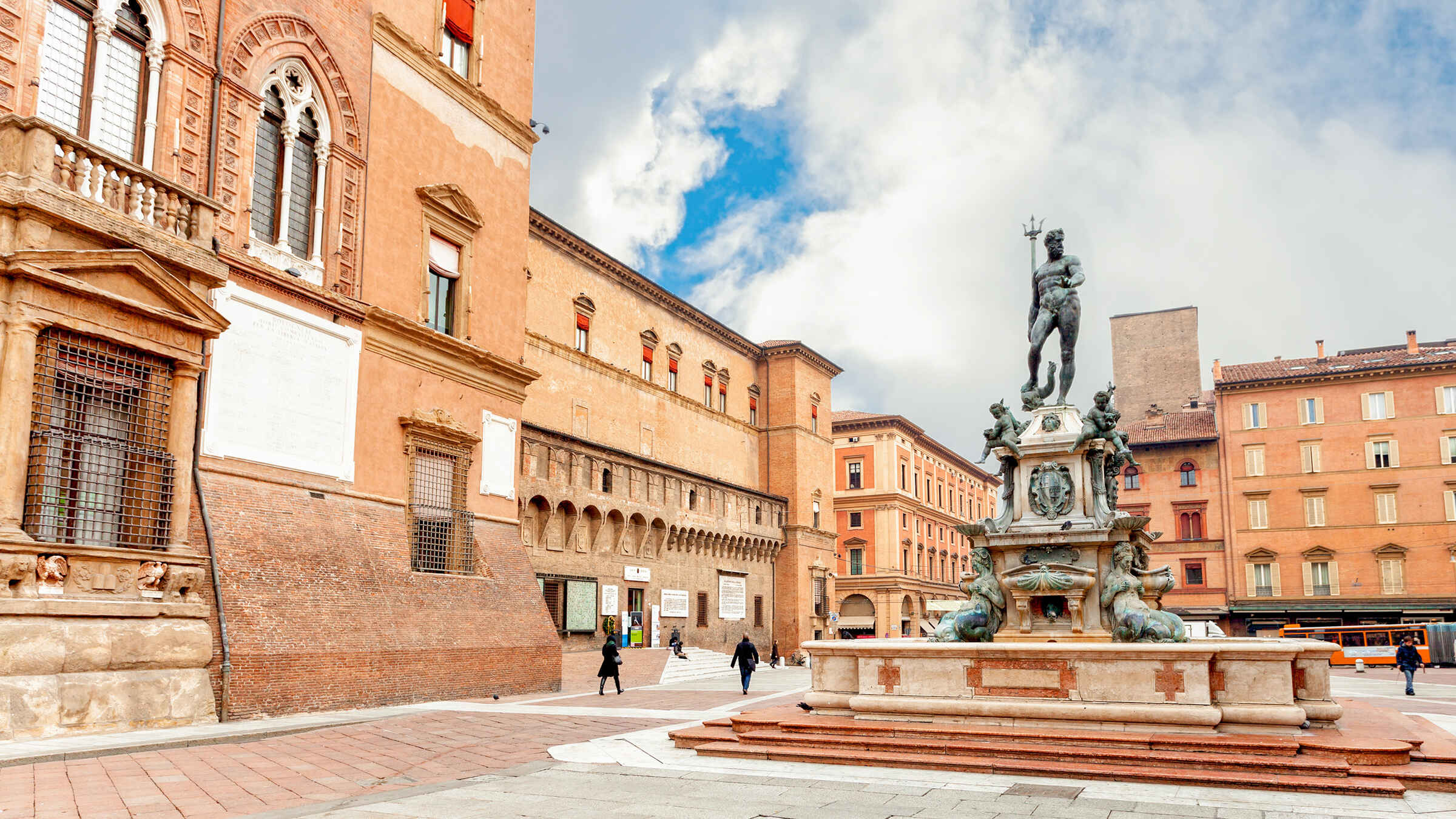